We jumped at the chance to purchase this gorgeous filly who we thought had the pedigree to do well for us. She was sired by Heeraat, a Group-winning sprinter, himself a son of Dark Angel, the sire of many Group winners and now a sire of sires

Trained by William Haggas, Heeraat won 5 races from 2-4 years over 5f-6f, and was placed 9 times. He won the Gr.3 Hackwood Stakes at Newbury in the fastest time since 2001, even faster than INVINCIBLE SPIRIT and 5 other Gr.1 winners of the race! He also won his maiden at 2 years by an impressive 11 lengths. His first crop of two year olds did well, but shaped as if they would  be even better as three year olds, such as the impressive debut winner MOTAKHAYYEL.

She is also out of a terrific dam. Dockside Strike has become a winner-producing machine, with offspring such as Precision Strike (10 wins), Under Approval (5 wins), Picket Line (4 wins), Complex (2 wins), and our very own prolific winner Sunshineandbubbles, who so far has won SEVEN races.

This filly comes from an AMAZING family, but we have tp hold our hands up and admit to having made a mistake in running her at two years of age, as she was not the finished article and did not do herself justice. She has been put away to develop over the winter in the hope that she will come back stronger, so we are not accepting any new members of the syndicate at this time.

She is trained by IVAN FURTADO at his Averham Park Stables near Newark in Nottinghamshire. 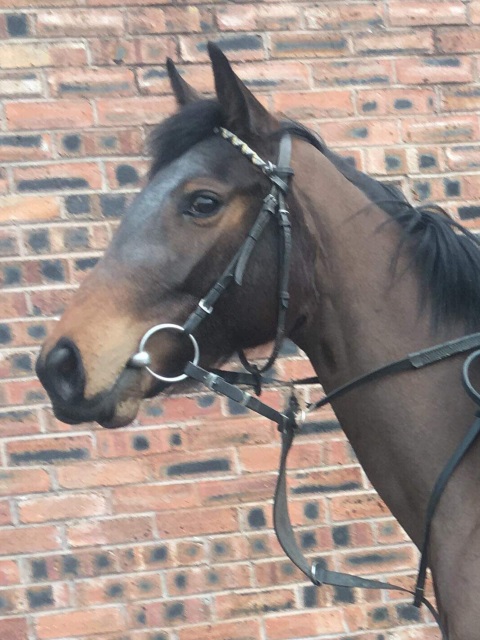 Unavailable
Share This Page
Call us today on 07799 951530 or click the button to send a message!
Get In Touch
© Amazing Racing 2020 All Rights Reserved | Website Design by Bold Concepts Ltd
Back To Top