Khajaaly did himself justice during his long racing career by winning eight races and earning over £35,000 in prize-money. He did all of his owners proud and we were privileged to be a part of his story.

When we bought him he had only ever been successful on the all weather but we saw an opportunity to have some fun with him on turf. He didn’t disappoint us, winning at Catterick in 2015 to become Amazing Racing’s first ever winner, thanks to a great ride from Franny Norton.

Khajaaly was a real character who always had his own way of doing things, and enjoyed himself much more on the racecourse than he did on the gallops at home! At the end of his syndicate term we decided he had more than earned his retirement at the age of 9 years and he was found a good home. 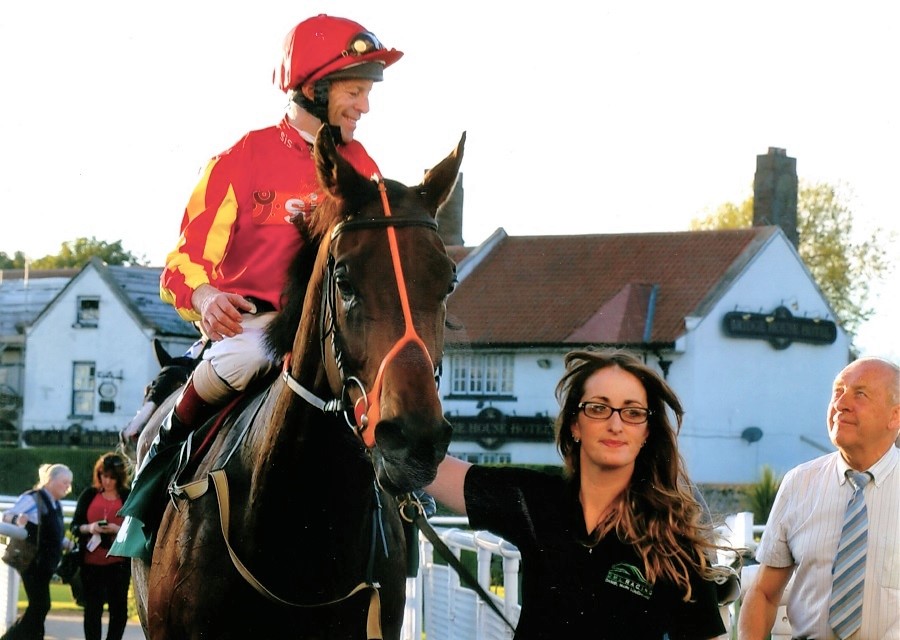 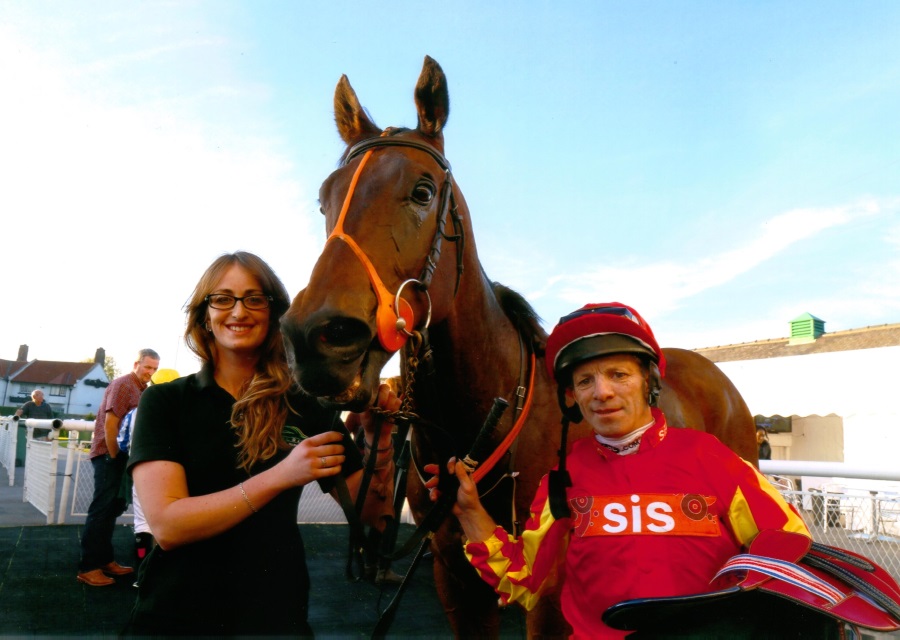 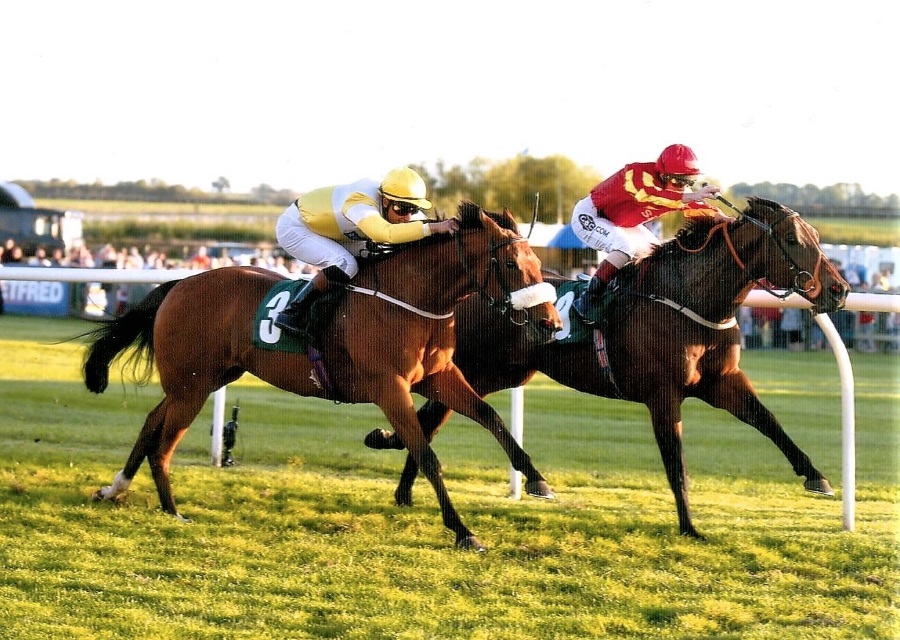