We bought Sunshineandbubbles as a yearling and have syndicated her for entire career. She is like one of the family and is an absolute star, winning TEN races for the syndicate so far, and has been placed on numerous occasions.

Multiplex, her sire, is from the family of Warning, Commander In Chief, and Dushyantor, so it’s a great pedigree, but more importantly, she is related to several multiple winners, so we always expected her to win lots of races herself.

Her dam, Dockside Strike, caught our attention because all of her offspring had been multiple winners! Her full-brothers Precision Strike and Picket Line won ten races and four races respectively, her full sister Complex won twice, and her half-brother Under Approval won five races. She has certainly lived up to expectations.

We have unexpectedly had shares in her become available, so there is now an opportunity to join this syndicate for the rest of her 2020 campaign. She won both her starts since racing resumed and has now achieved TEN wins. She is in great form and on a workable handicap mark so she should provide plenty of fun and excitement in the months ahead!

Sunshineandbubbles is trained by DAVID EVANS, near Abergavenny in South Wales. 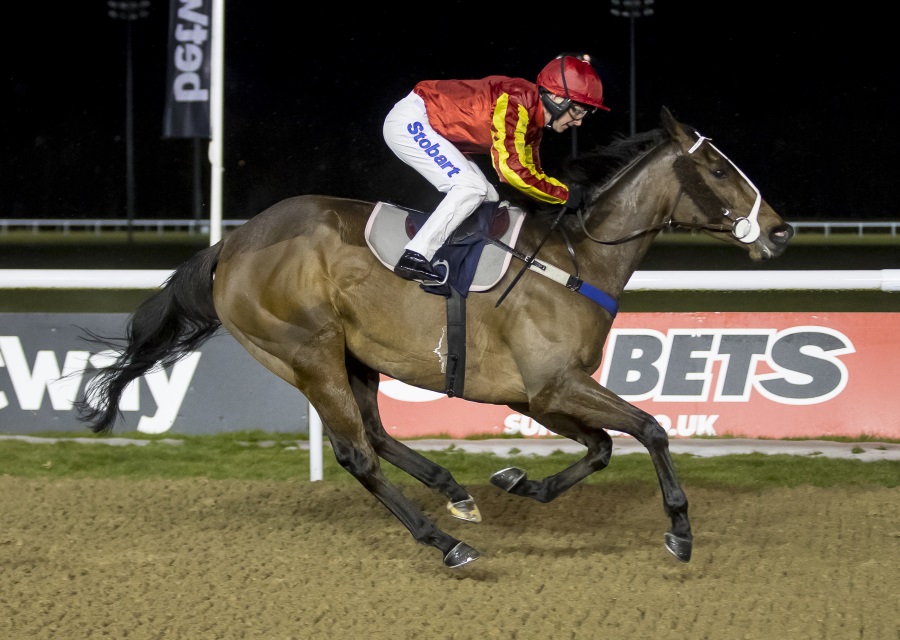 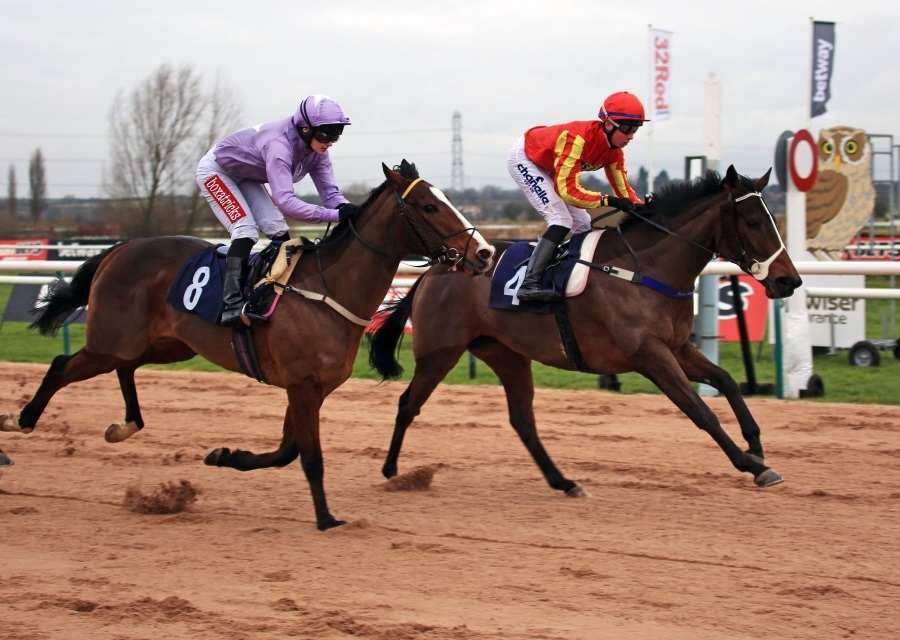 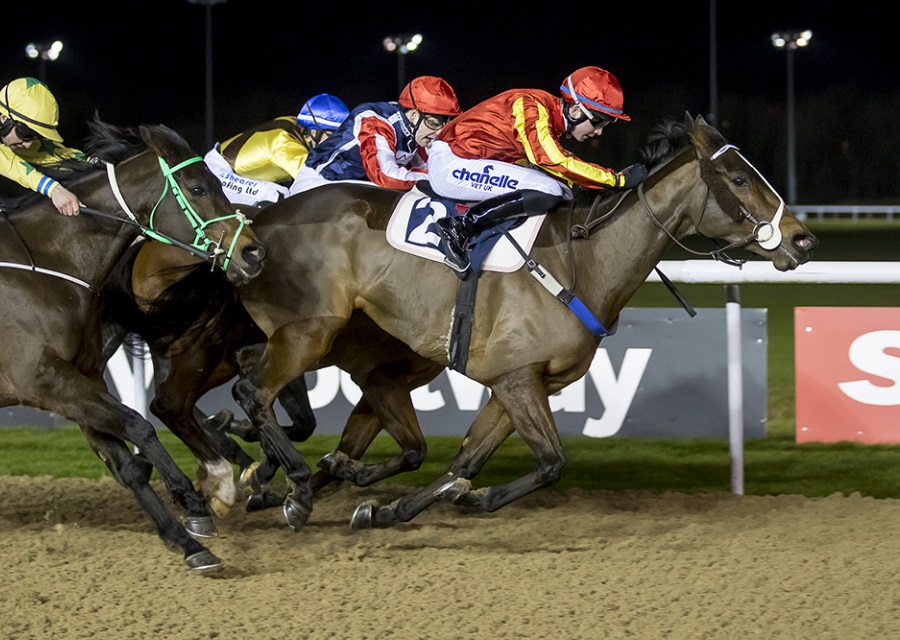 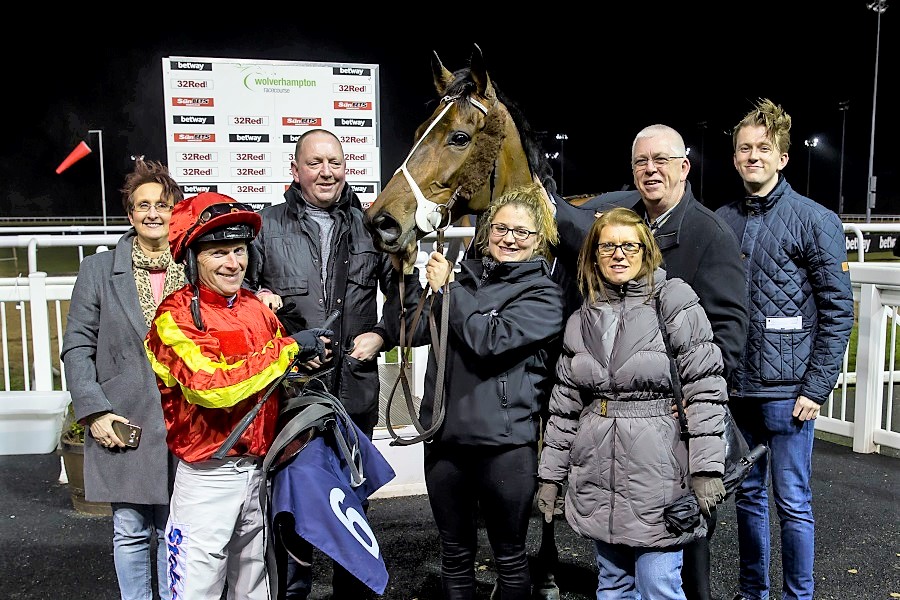 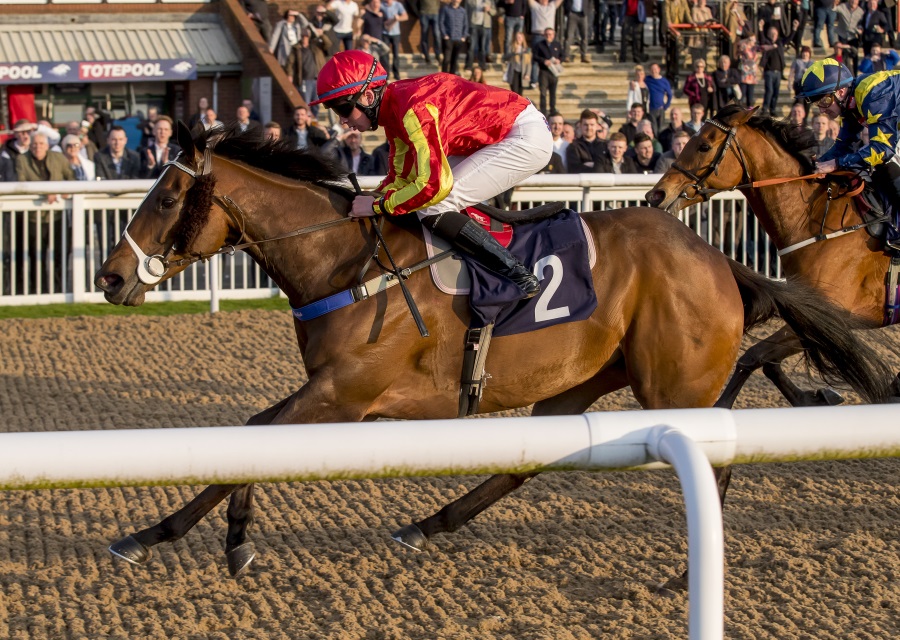 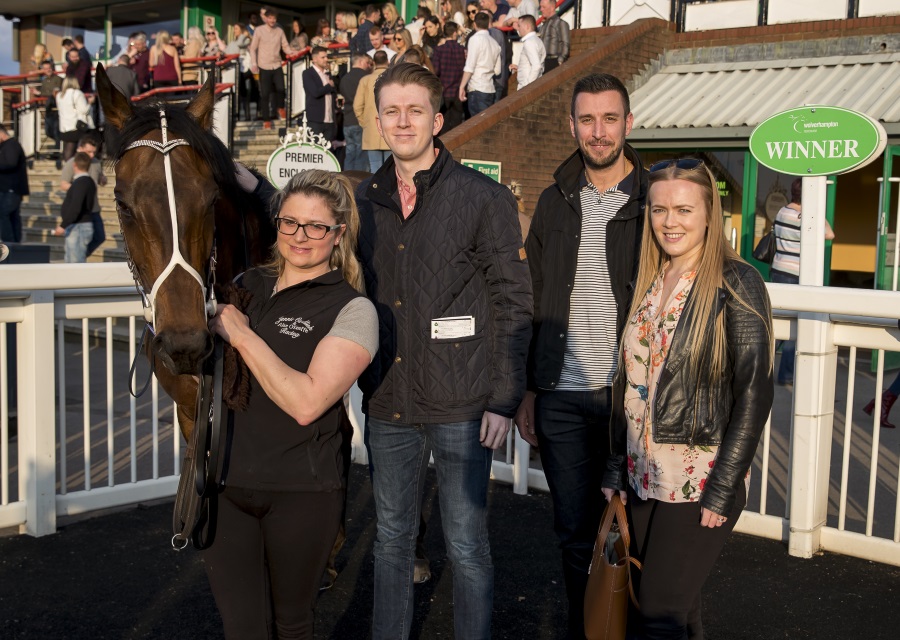 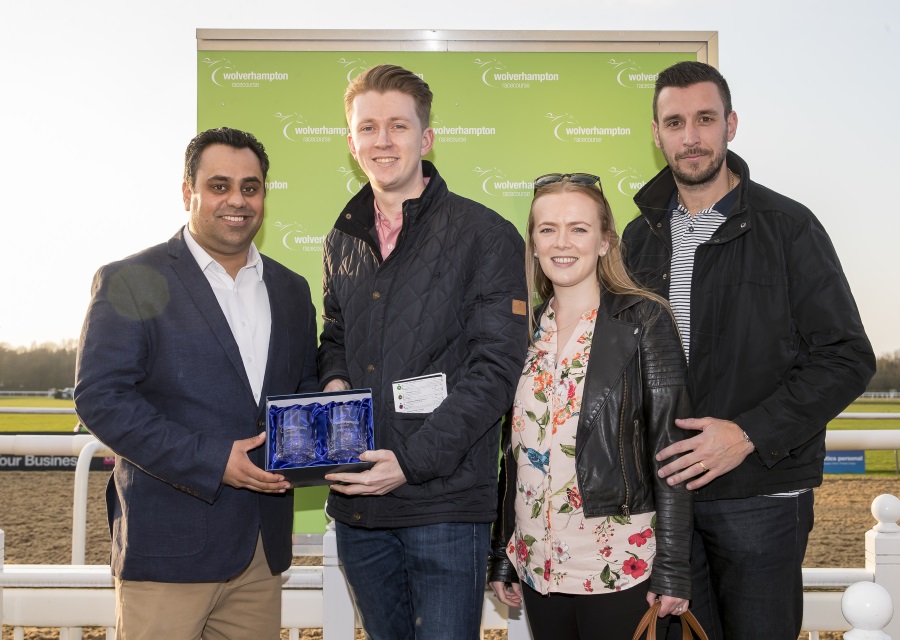