Birmingham-born David Evans is a veteran of the racing game, and we have been associated with him for nearly 20 years, on and off. Since getting his license in 1988, he has trained over 1700 winners, most of them on the flat, but with some notable successes in the National Hunt world, such as Master Beveled, who won 17 races, under both codes, including the Listed Agfa Hurdle at Sandown.

At 15 he started work as an apprentice jockey – he freely admits with limited success – and later became an assistant trainer to Tom Bill at Ashby, then with Annabel King at Stratford.

He began training in his own right with only five horses, at Long Mountain, near Welshpool in Powys, and had his first winner at Hereford in April 1989. His shrewdness and hard work has seen his string grow and he now trains around 70 horses in the shadow of the Black Mountains at Ty-Derlwyn Farm in Pandy, near Abergavenny.

Since the introduction of all-weather racing, David has become one of the top trainers on the surface, particularly at Wolverhampton where he has had over 350 winners. Despite earning a reputation as an all-weather specialist, he is equally effective at training winners on grass. He has actually had more winners on turf than on artificial surfaces, so is very much a man for all seasons. He consistently finds improvement in horses he takes on from other yards, and is very skilled at preparing two-year-olds for early-season success, so the yard can usually be expected to send out in excess of 80 winners a year. All this is helped, no doubt, by the fact that he still rides out himself, so gets a great feel for when a horse is ready.

David has enjoyed success in Group and Listed races, including the Group 2 Duke of York Hearthstead Homes Stakes at York, the Group 3 Greenland Stakes at The Curragh, the Molecomb Stakes at Goodwood, and he even won a Group race in Ireland with Dingle View before going on to win the Norwegian 1,000 Guineas.

David has delivered plenty of winners for us over the years, for other ownership syndicates we have managed. We are delighted to be back in the yard under the Amazing Racing banner, especially as he prepared our star mare Sunshineandbubbles to win on her stable debut! 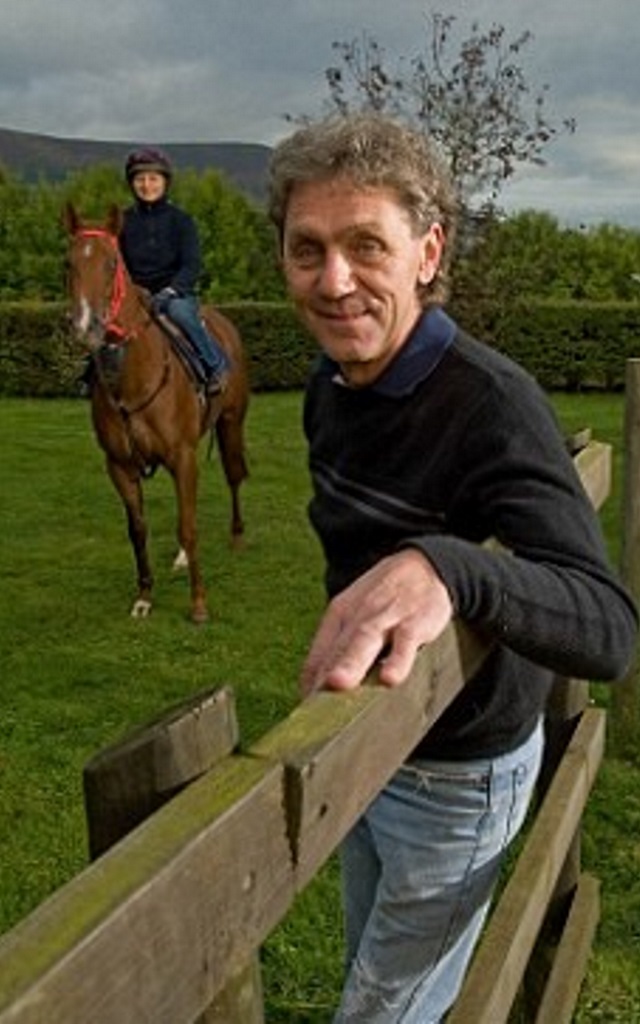 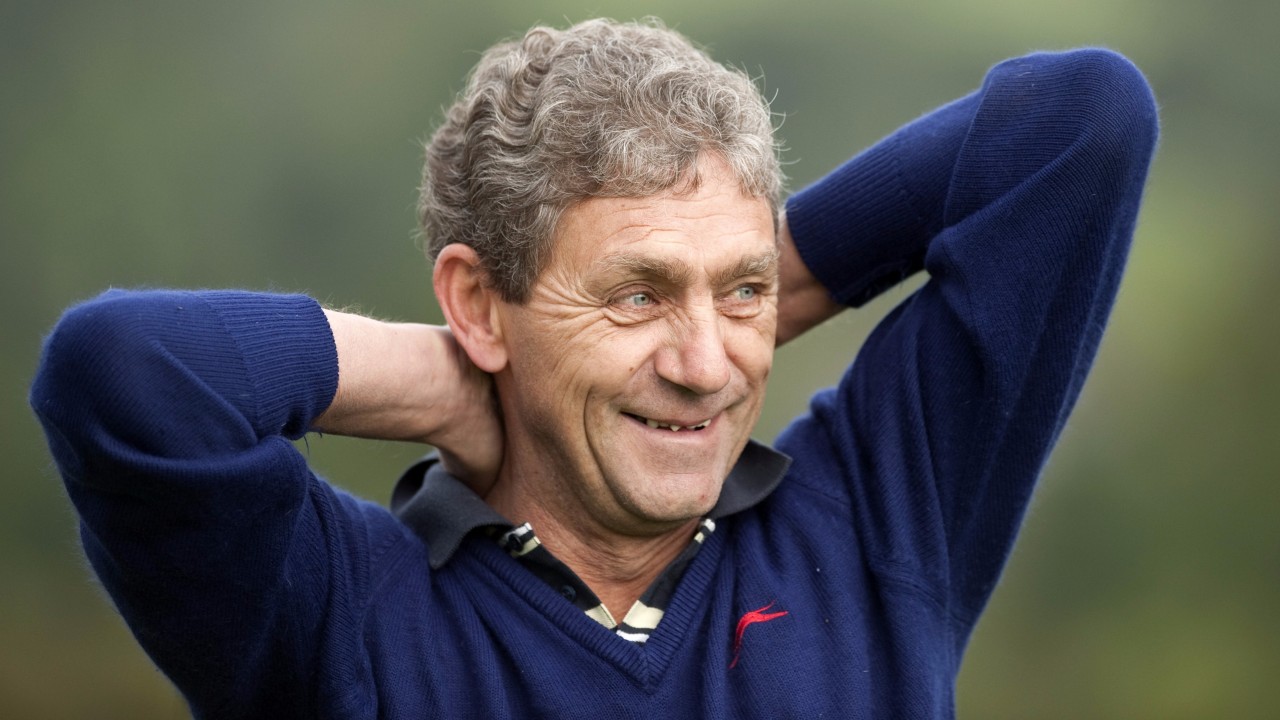 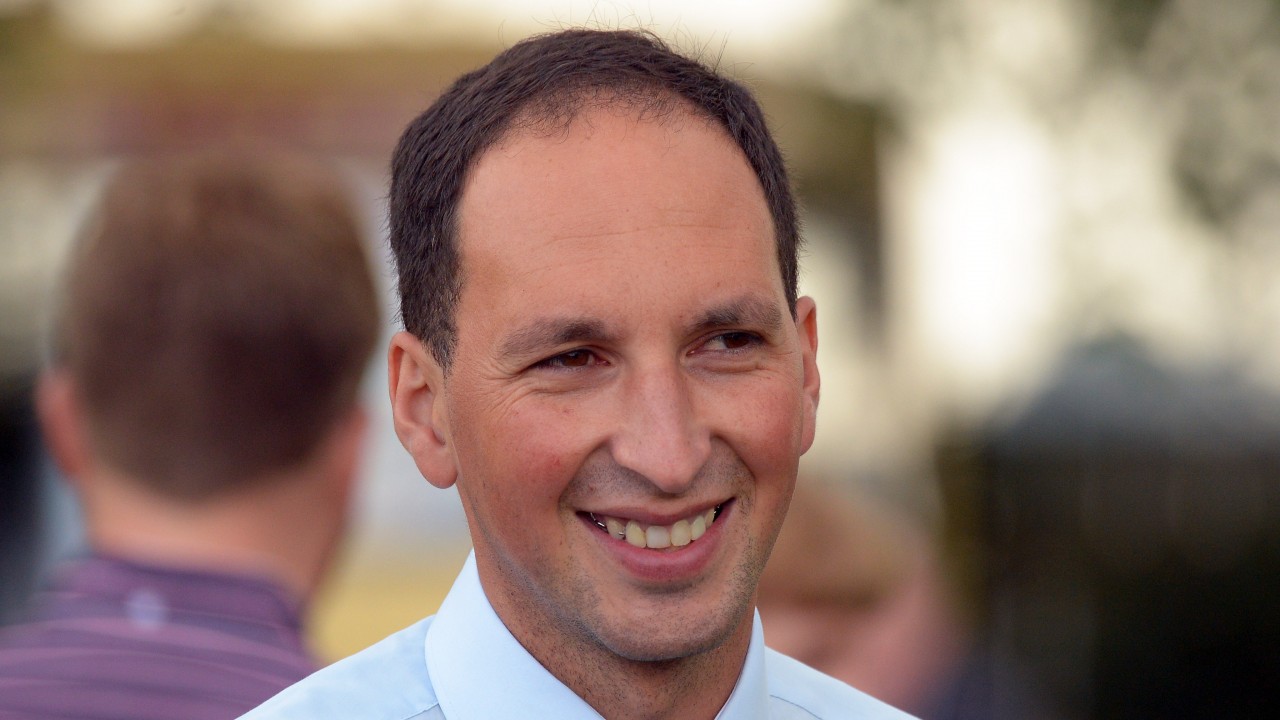 Call us today on 07799 951530 or click the button to send a message!
Get In Touch
© Amazing Racing 2020 All Rights Reserved | Website Design by Bold Concepts Ltd
Back To Top